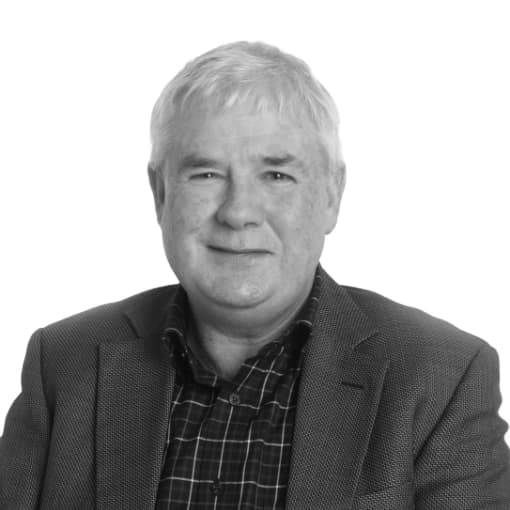 We figured the guy who started all this should get a whole page all to himself so if you click on the link you'll find out more than you probably ever wanted to know about Barrington. 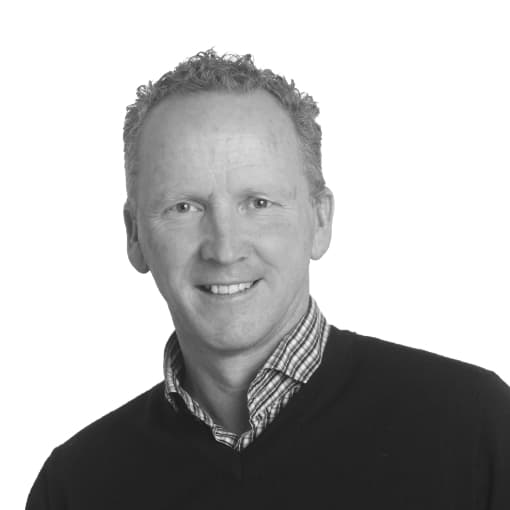 Walker has lived and breathed Clive Barrington Construction for more than 25 years. He hasn’t had much choice because Barrington somehow managed to talk him into being all things to all people all the time. Walker is living proof that the best foremen make the best project managers and operations managers. Burning through a phone battery every six months, Walker has finally cut back to an 80 hour week... which is dragging the chain a bit but what can we say; our clients love him. With his old school values of organisation and sheer hard work Walker also comes with an innate ability to take complex design and build plans and turn them into pieces of sheer art. Our job is to never let him know just how good he is at this building thing.

Having been a leading Commercial Banking Manager, Walters already had plenty of experience in dealing with Barrington so becoming the company's General Manager shows a level of courage rarely seen off the battlefield. You can add to this the superb financial, strategic and leadership skills needed to continue putting Clive Barrington Construction front and centre of many of the most challenging and innovative building projects across Canterbury. For Walters it's all about the people he works alongside. That would be clients like you and a team like ours.

Being responsible for managing a Clive Barrington Construction site is an interesting exercise. Usually Hayden has to come to grips with cutting edge, cliff side sites and hundreds of tonnes of glass and steel. Then he gets to handle every detail down to the last bolt, deal with any issues as and when they arise and keep the job on deadline. More than that; he has to do this without showing any fear or amazement whatsoever…even when the concrete truck appears to be going backwards down the hill at some speed. We love him for that, and not surprisingly, so do our clients.

Behind every successful construction company is a woman calling the shots. Financial tracking, administration and making sure the right team is up, dressed and on site on time is Margaret's job. Those who are foolish enough to doubt where the real power lies in this company only make that mistake once. Margaret finds that having their staples inserted backward in their staple gun for a week usually sorts them out. 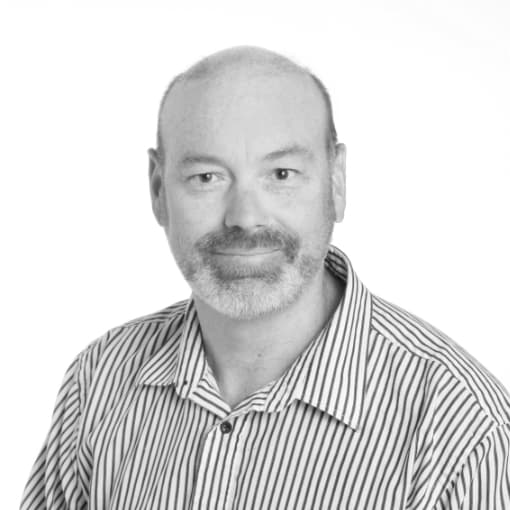 One of our top-performing foremen, Blair re-joined Clive Barrington Construction at the start of the 2016. Rumours that he left to join the French Foreign Legion for respite care after years of working for Clive have never been proved. Having managed some of the company’s most spectacular builds, including “The Rocks” in Sumner, Blair is known for his skill, dedication and downright bloody mindedness when it comes to delivering on builds that were deemed near impossible for other builders. Well respected in the industry, Blair is also a skilled negotiator, having famously talked Clive into bringing him coffee while he was dangling off a cliff side overseeing one of the company's more challenging projects. A reminder that he holds a 2nd Dan Black Belt in Karate was apparently the clinching argument. 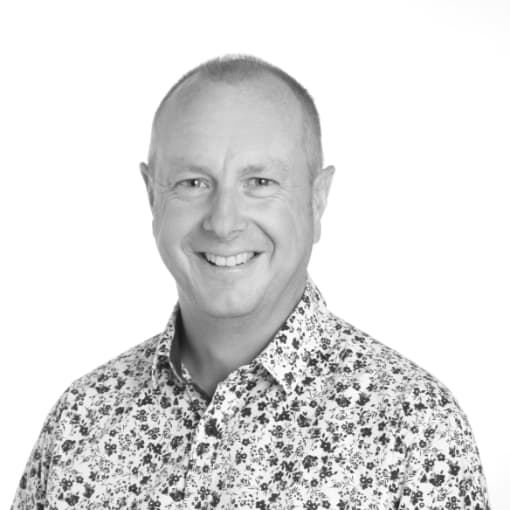 In his former life as the owner of a small residential building business for 20 years Brad was the business owner, project manager, foreman and carpenter on every project. Today he is part of a multi-award winning team with a peripatetic, perfectionist business owner (which can be a little unnerving) fastidious foreman and craftsman carpenters. His abiding interest in architecture has now extended to designing trap doors on sites to welcome Clive who frequently channels Alfred Hitchcock by popping up unexpectedly. When he’s not seeing projects through to completion for delighted clients he spends any downtime with his family explaining why Daddy is spending his evenings in the garage testing trip-wired hatch covers. A small price to pay, he says, for working one of the most respected construction companies in the country.

"They're all pretenders, everyone knows I run the show.

Seriously though, a brilliant team."